Do you want to know the value of your property?

Joni Esson is a Director at Simpson & Marwick, the renowned solicitor estate agency firm based in Edinburgh and East Lothian. She is a solicitor with more than 15 years’ experience in the purchase and sale of properties throughout Scotland.

Joni said: “I am a strong believer in the effectiveness of the Scottish system, especially the availability of the home report. It provides transparency to potential purchasers at the outset, allowing them to make an informed offer which is key in achieving quicker, smoother transactions.

“Over the years I have been involved in many transactions where people look to move north of the border, and have experience first-hand the delays that can be caused by the English system.”

Joni says the three main differences between Scotland and England are in Home Reports, the dominance of solicitor estate agents and the separate property taxes levied.

She added: “Surveys are a major differentiator.  In Scotland almost every home marketed for sale requires the seller to provide a Home Report which contains a survey, as well as a property questionnaire and Energy Performance Certificate (EPC).

“The Home Report can be relied upon by purchasers and lenders alike. In England there is no such pack. The only requirement is for the seller is to provide an EPC. It falls on the purchasers to obtain their own survey at their expense, which can delay progress.”

Joni said: “I certainly believe that the use of solicitors estate agents can help speed up the process as your solicitor will be involved in the whole process, identifying potential issues from the outset. However, the norm in England is usually for the estate agency and solicitor functions to be entirely separate.”

England still retains the Stamp Duty Land Tax, which was scrapped in Scotland in 2015 and replaced with the Land and Buildings Transaction Tax (LBTT). The systems are considerably different.

Joni said: “This is particularly notable at the moment because those south of the border will continue to benefit from the SDLT holiday, whereas the LBTT holiday here in Scotland ends on March 31 - despite calls for it to also be extended due to the current pandemic.”

The experienced property lawyer also explained how contracts – known as missives in Scotland – are different. It is much more common in Scotland for the missives to conclude and become legally binding quickly.

Joni said: “Indeed, the entire purchase process - from the submission of the offer to settlement and receiving the keys - can often be achieved in as little as four to six weeks and even sooner if required.

“However, it is important to note that offers are not legally binding. If a seller indicates that an offer is acceptable but then changes their mind, the solicitor acting for them may have to resign, requiring that seller to engage new representation.”

In Scotland the contract for sale and purchase of property is referred to as missives and is made of up the Offer, Qualified Acceptance and any subsequent formal letters. These missive letters are exchanged until the parties agree the full terms and then the missives are deemed concluded and thus legally binding.

Until such time the missives are concluded either the purchaser or the seller is free to walk away from negotiations generally without penalty.

Joni added: “We very rarely see this happen as a lot of work goes in prior to an offer being submitted and thus being accepted. For example, the purchaser would be expected to have satisfied themselves as to the terms of the Home Report and the availability of funding usually by way of having mortgage approval in principle.

“In fact, it happens so infrequently that I don’t have any stats on withdrawal from missives – the occasional case we do come across invariably involve an unfortunate last-minute change of circumstance, such as the loss of a job.

“It is far more common south of the border for it to take longer to reach the ‘exchange of contracts’ stage and it is generally much closer to the date of entry than in Scotland.”

Simpson & Marwick has offices in both Edinburgh and in North Berwick, East Lothian. Further information on the firm can be found at https://simpsonmarwick.com.

Issued on behalf of Simpson & Marwick by Holyrood PR. Contact Scott Douglas on scott@holyroodpr.co.uk or 07980 598762

For more information about us and our services, contact us. 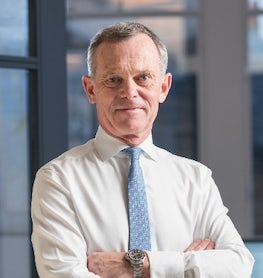 Richard Loudon has been responsible for residential property purchases and sales in Edinburgh and East Lothian for 42 years having joined the firm in 1979 and is now a Consultant focusing principally on the strategic growth of the business. Richard has extensive knowledge of the area and its property market. He continues to deal with the marketing of some properties and the negotiation of some purchases and sales and has always been constantly aware of the importance of providing a first class service to both existing and new clients. Please note that Richard is no longer a practicing solicitor as he gives general property market related advice and does not give legal advice. He is also not a Director of Moray Legal Limited which trades as Simpson & Marwick. 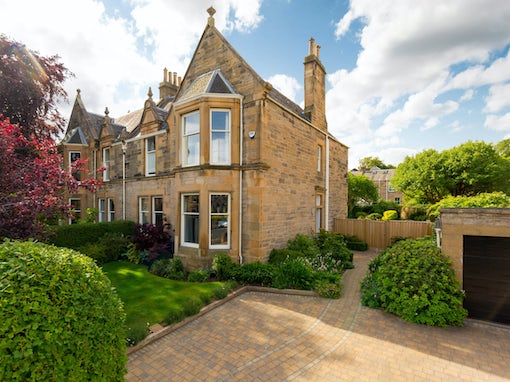 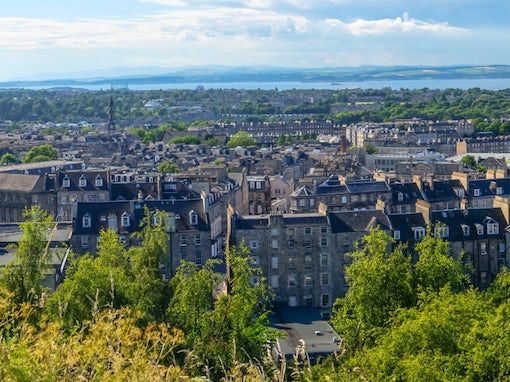 Partners who neglect the need to build business equity will pay a high price
By Rob Aberdein
Property, Selling, Selling With Us
27 June 2022 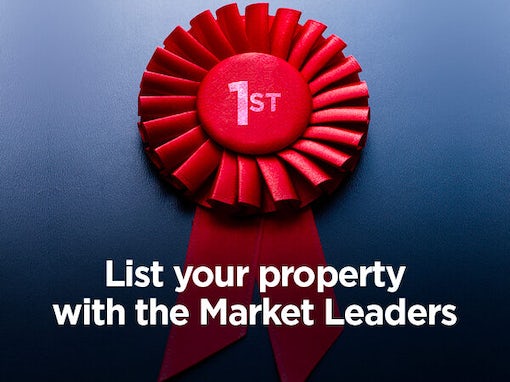 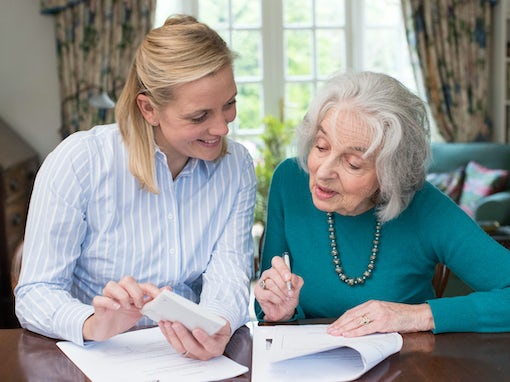 Dynamics of the Market
By Richard Loudon
Buying, Selling
1 November 2021 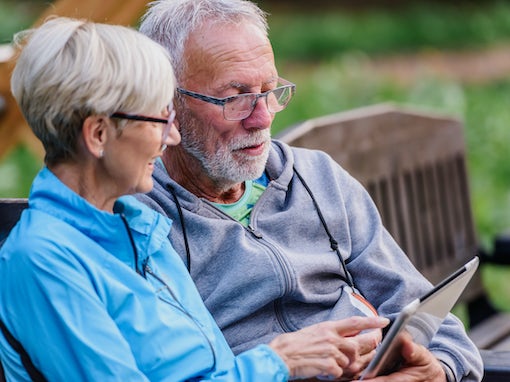 Downsizing - The How, When & Why
By Katie Macdonald
Buying, Property, Selling
28 October 2021 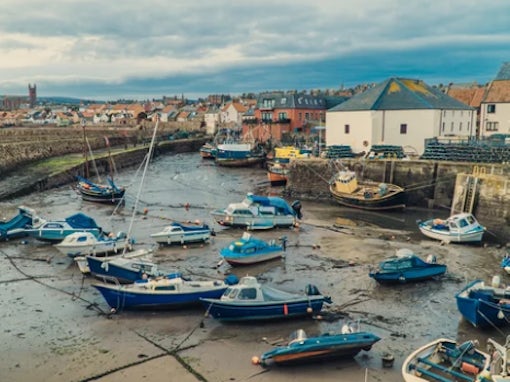