Do you want to know the value of your property?

The learning curve from pandemic not over for businesses

It’s said that a crisis is a terrible thing to waste. If that’s the case, the pandemic just keeps on giving. While the best thing about a crisis is that it will definitely end, going through it is a major learning experience, not least for those of us in business.

No-one should diminish the cost of a virus which has wrought death, disease and disability. But coming out of the other side, it’s important to recognise what we have learned, as individuals and as a society.

From the global triumph of creating a vaccine to the everyday need to respect other people’s fears and viewpoints, there have been many challenges to our beliefs and critical thinking abilities.

In business we’ve learned how to work from home. How to communicate via screens and to collaborate via messaging platforms. How to continue operating with reduced staff numbers and to cope with the Great Resignation and an ongoing recruitment crisis.

But the learning isn’t over – not by a long way.

Just as we start getting back to the workplace in meaningful numbers, many of us will have to learn (relearn?) how to cope with the multitude of distractions of the office environment.

A widely shared article from the Wall Street Journal has made it painfully clear how big a challenge that is for many workers, who are being worn down by a constant litany of background movement, chatter, meetings and interruptions. In a nutshell, there’s too much collaboration in the office for some staff.

One corporate commentator told how staff had to relearn how to work in an office for eight hours a day and when young employees returned, the over stimulation meant “many found themselves exhausted”.

Others said staff were going home after a day in the office only to do more work from 10pm, as the only time when they could carve out a quiet period. In another case a corporate high-flier said real-life office meetings left her wishing for an imaginary second screen where she could secretly multi-task, as she did during Zoom calls.

Employers have to listen to voices like these. Many bosses want staff back in the workplace, believing that productivity will increase. It may seem counterintuitive, but for many workers the office is likely to be a productivity hit.

Yet the WSJ piece also says many workers benefit from what the office offers – relationship-building, a sense of belonging and greater investment in important projects. Indeed, a recent study by experts showed that interruptions in the workplace can actually increase well-being and make people feel better connected. Yes, these are complicated times. No-one has the definitive manual for getting work right after the pandemic. What was considered the norm just two short years ago – most of us commuting to city centre offices – now looks unattractive to many.

Even where staff are returning to the workplace, we have to think about and adopt new norms and new approaches. One suggestion is that staff might have flags atop their monitors: when the flag is up, the worker can’t be spoken to or interrupted, allowing them to concentrate deeply on a task or project.

For many veteran office employees, the thought of people working while wearing headphones or earbuds is anathema – an oddity thrown up by the insular and introverted coders at the likes of Google and Facebook and best restricted to Silicon Valley.

However, my experience and what I hear from others suggests this is now a well-entrenched and growing habit among younger workers in Scotland. It’s now perfectly normal to see colleagues focused on their screens while zoning out the surroundings by listening to whatever helps them to concentrate.

The challenges to working norms are not exclusive to Scotland or the UK. Those in our profession involved in employment law will have been left either licking their lips or slapping their foreheads at the recent news out of Portugal.

Lawmakers there have enshrined in statute a new right for workers aimed at giving them a healthier work-life balance. In short, they have made it illegal for bosses to text employees outside of work hours.

The worst of the Covid crisis may well be behind us. But the learnings for business will be coming thick and fast for a long time to come.

For more information about us and our services, contact us. 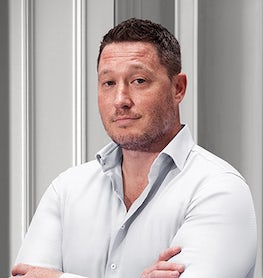 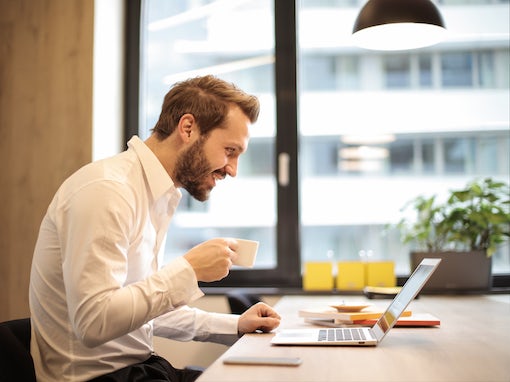 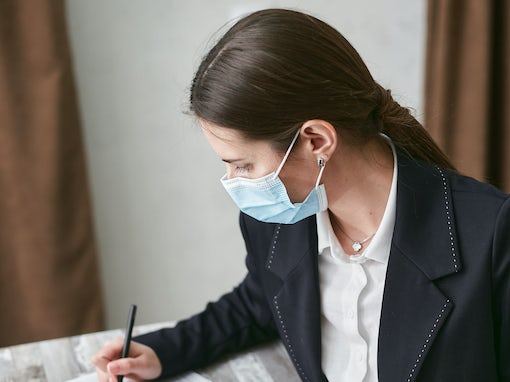 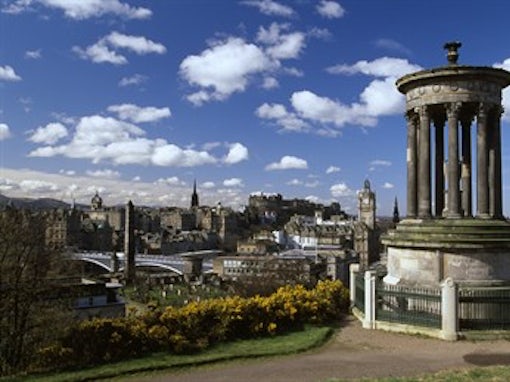